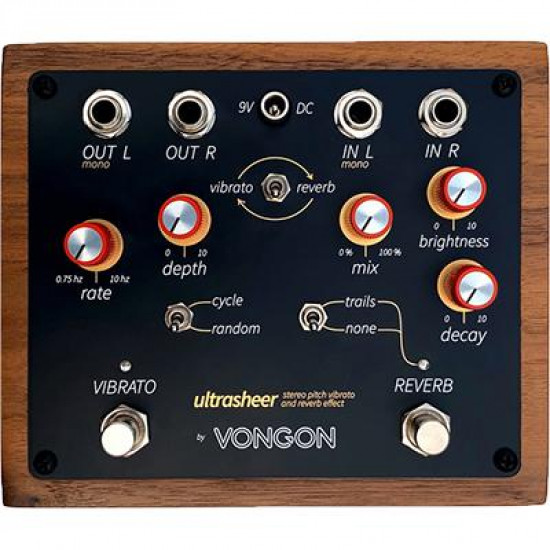 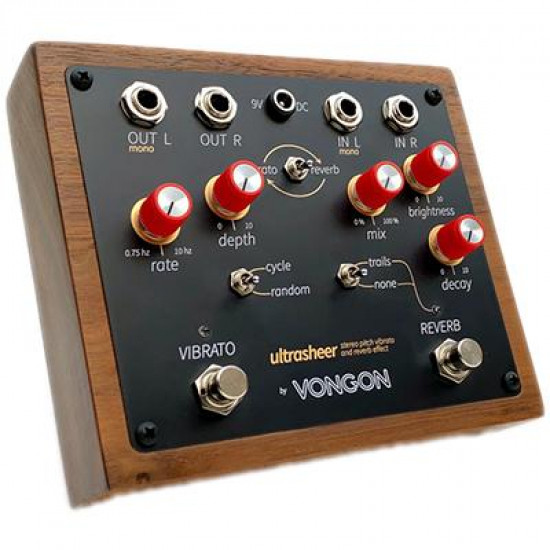 ULTRASHEER is a stereo reverb and vibrato combination inspired by the early digital studio effects units of the late 1970’s, capable of moving you from a lush warbled space to a shallow room through an intuitive and satisfyingly tactile interfaceThe REVERB algorithm is based on the plate reverb sounds of the classic Lexicon 224 from 1978. The digital processing is downsampled to 16 bits and follows the topology described in the Dattorro paper linked here. This mix of legacy digital processing with modern high quality hardware creates a retro lush sound that we love

The VIBRATO is a smooth and transparent digital pitch shifter that preserves the full bandwidth of your input signal and does not darken the sound which is often found in the analog counterparts. Two modulation waveforms are available, “cycle” which is a sine wave for classic Leslie-speaker-type sounds and “random” which is a smoothed sample and hold waveform that creates pitch warbles similar to a warped vinyl or sun-baked cassette 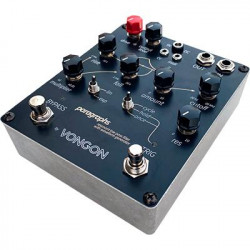 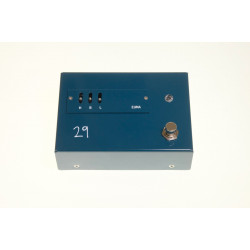 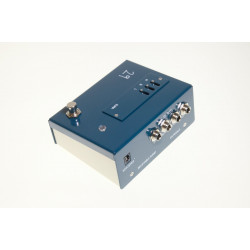 Pre-Order
29 Pedals EUNA
EUNA is the Elite UNity Amplifier from 29 Pedals. An input driver that replaces a conventional buffer, EUNA is built to protect and condition you..
325.00€
Ex Tax:273.11€
Add to Cart
Add to Wish List Compare this Product
Buy Now
Quickview 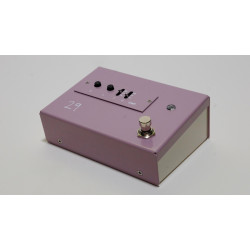 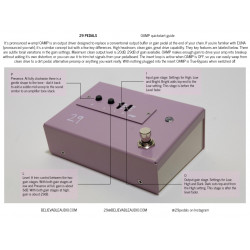 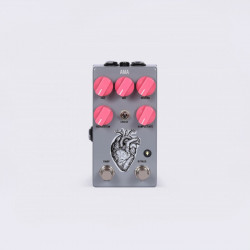 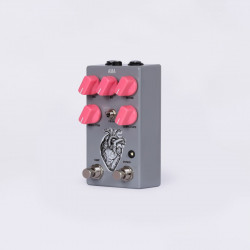 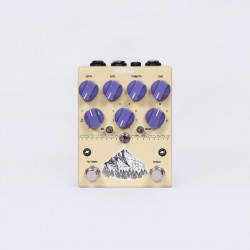 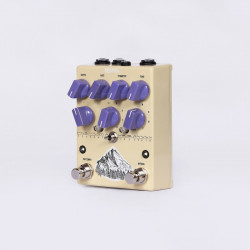