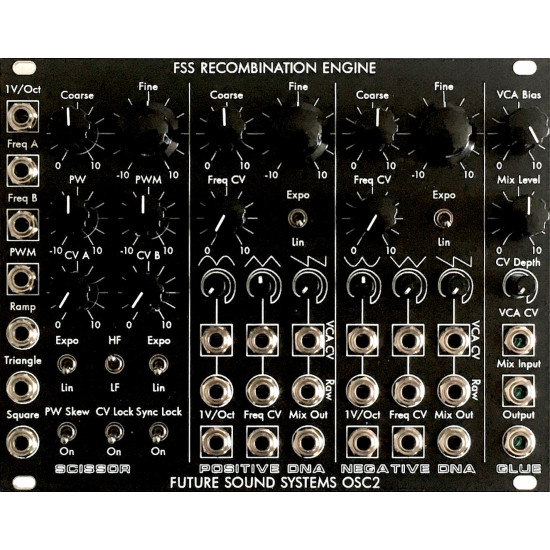 The Recombination Engine is a triple analogue voltage-controlled oscillator Eurorack module with a focus on a novel wave-splicing technique. The Recombination method can produce new, harmonically-rich timbres. Each oscillator is built around a new- generation CEM 3340 VCO chip to ensure ultimate tracking and linearity across the frequency spectrum, as per necessary for several features of the Recombination technique. The OSC2 employs its three VCOs in a master / positive-slave / negative-slave arrangement – the output of which is found at the Glue section. The Scissor section can be used as a master oscillator, which, in the Recombination technique, is used to switch between the Positive and Negative DNA oscillators, dependent on the positive or negative state of the Scissor square-wave. Sinusoidal, triangle and ramp waveforms can be mixed at each DNA VCO through SSI2164-based VCA sections, the mixed outputs of which are switched between at the Glue section in accordance to the Scissor.

The VCOs of the OSC2 also allow for switchable linear or exponential FM and offer very wide frequency ranges between Coarse and Fine tune controls. Both DNA oscillators' VCA sections are accessible through the Mix Outputs, with the level controls operating in a similar fashion to those found on our Cyclical Engine VCO module. At 12 o'clock, each waveform is modulated at full-scale by the applicable positive or negative state of the Scissor VCO's square-wave. At 5 o'clock, each waveform flows through its VCA at full scale. Meanwhile, each waveform is available pre-VCA at the Raw Outputs.

As part of the Scissor section, three modulation busses can be switched on and off. PW Skew ties the pulsewidth modulation bus of the Scissor VCO to the frequency busses of the DNA VCOs. This means that, if the positive region of the Scissor VCO's square-wave is elongated as the pulsewidth is increased, the frequency of the Positive DNA VCO is decreased, so that the positive portion of the Glue waveform becomes "stretched out". The opposite happens to the negative portion of the Glue waveform in this instance, so becomes condensed. This effect is particularly useful for creating formant-type timbres at the Glue output.

CV Lock between the three VCOs ties the exponential frequency bus of the Scissor oscillator to the two DNA VCOs. This is especially useful when using the OSC2 as a standard triple oscillator stack, as found in classic subtractive synthesizers. Sync Lock resets the Positive DNA to the positive portion of the Scissor VCO's square-wave, and resets the Negative DNA to the Scissor's negative portion. There is also a switch in the Scissor section to shift the entirety of the OSC2 between low and audible frequency ranges. 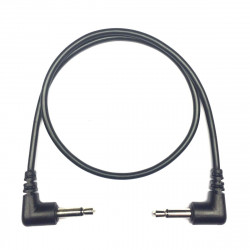 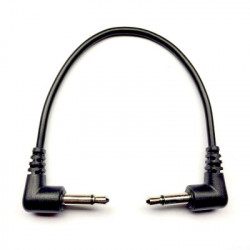 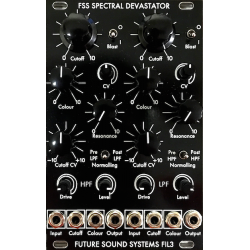 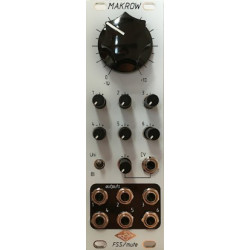 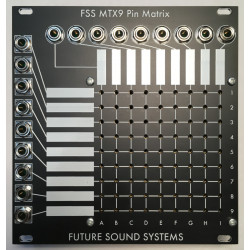 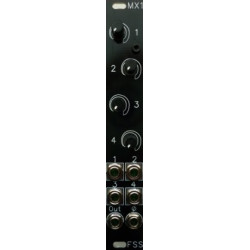 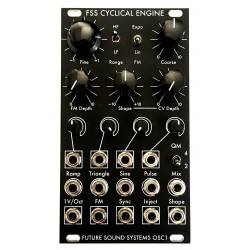 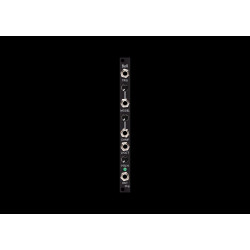 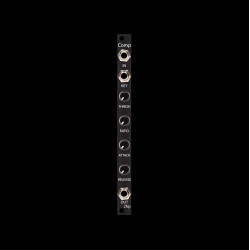 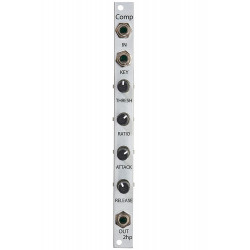 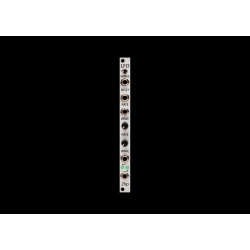 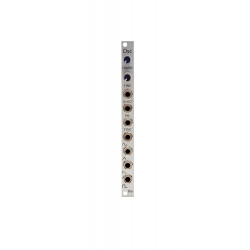 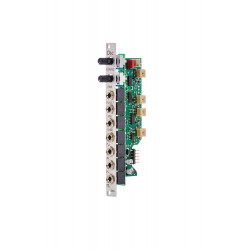