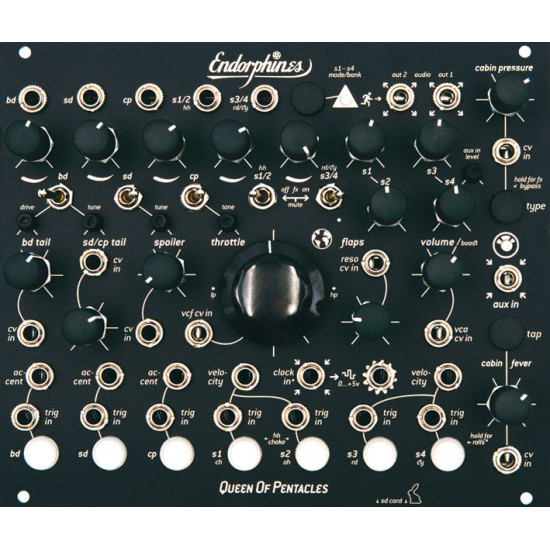 WELCOME TO THE CLUB

The new Queen of Pentacles covers the range of Dance/EDM/Techno music styles and is inspired by the famous TR-909. Endorphin.es did it in a smart way. Check out the features: There are 7 sounds in the drum kit. 3 drums are analogue – bass drum, snare drum and clap. These 3 are generated analogue for the following reason: each sound has its own binary noise generator and really – each time they are triggered the flavor is unique –they simply never repeat. At the same time they don’t phase out each other as in the original 909, which is great – for example in the situation when reinforcing the clap on 2nd and 4th with an additional beat of the snare.

The other 4 drums are sample-based. Just .wav files playback directly from a microSD card with additional volume envelope, decay and pitch control. Those are simple modifiers but help you to shape the sounds played as one-shots.

Back then when Endorphin.es launched BLCK_NOIR, they introduced the next product line with black panels, as people liked the new styling. Now, along with continuation of the black panels comes another leap forward: New aluminum knobs suit the design perfectly.

In the pictures you can already see which knob-style it is (hint: yes, it has similarities with the TR-909 knobs and matches nicely with the black matte anodized panels).

Endorphin.es collaborated with their good old friend – Berlin based techno producer – Nicolas Bougaïeff, co founder of Liine Lemur. With whom they already collaborated for the editor of the SHUTTLE CONTROL – one of the most famous USB-MIDI-CV interface/converters on the market.

Nicolas did the factory sample bank for the new drum module with his own samples. In addition to that Endorhpin.es did record their own cymbals samples and Nicolas processed them from scratch to add proper grittiness and punch so they became instant-techno-ready.

Of course the cymbals used, were the original handmade Paiste 602 15” HH and 18” cymbals – the same model of cymbals, which were used by Roland sound engineers to sample the cymbals for TR-707 and TR-909 models.

Do they sound like original 909? Well … they sound similar but different, yet fresh considering they were done in a modern way from scratch. Of course, no one can stop you to load original TR-909 cymbals into Queen of Pentacles.

But check out the Endorphin.es originals first. They infuse a modern style, a brand new feel into the sounds every club music lover heard millions of times.

What is the sample format? Just plain 8 or 16 bit PCM WAV files which are played at their original arbitrary samplerate. Needless to say the latency of the samples playback is just enormously short: We compared it to the analogue based drums and found it simply negligible as it’s less than 10-20 micro seconds (which is way less that 1 ms). That is the same as in any other professional sampler, as the sample-accurate playback is one of the most crucial things in the modern rhythm based electroacoustic music. 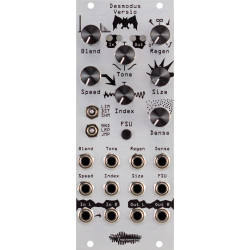 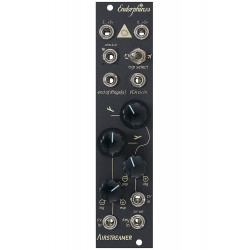 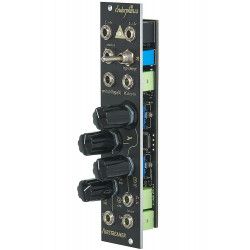 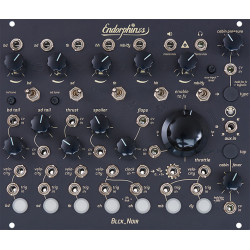 Endorphin.es Blck_Noir Drum Module
BLCK_Noir is a modular drum synthesizer with seven voices. Its circuits are loosely based on the Roland CR-78. Compared to the classic from the 70s, h..
499.00€
Ex Tax:419.33€
Add to Cart
Add to Wish List Compare this Product
Buy Now
Quickview 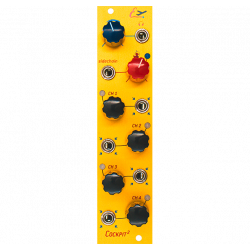 Endorphin.es Cockpit
The Cockpit is a performance mixer with 4 stereo channels, two channels of send and return to use iOS devices for signal processing (via a 4-pin TRRS ..
259.00€
Ex Tax:217.65€
Add to Cart
Add to Wish List Compare this Product
Buy Now
Quickview 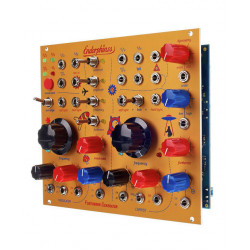 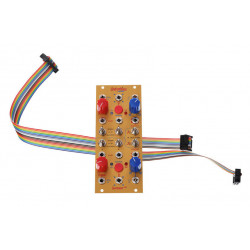 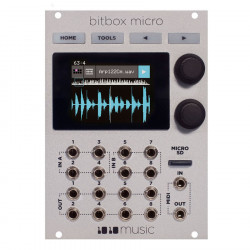 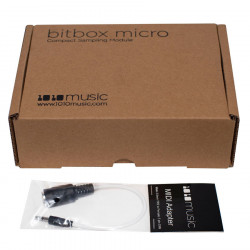 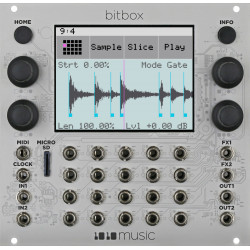 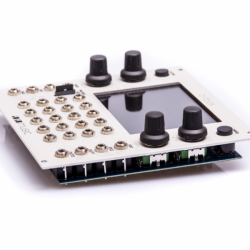 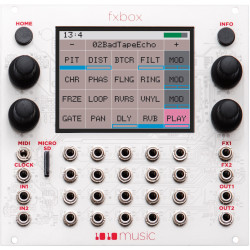 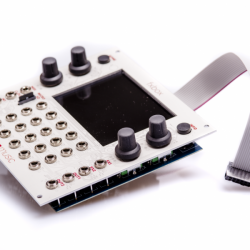 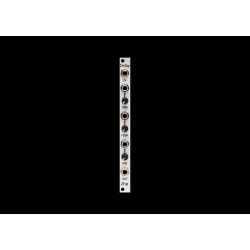 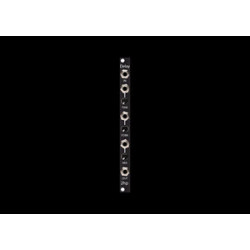