Sofia is an unusual analog oscillator based on an original waveforming principle. The sound is a mixture of a warm saturated base tone and two modulating ripple elements. A wide array of control inputs coupled with separate outputs for numerous components of the sound shaping chain allows for extensive self-patching and complex animation of the final waveform. The resulting range of possible sounds is surprisingly vast, including but not limited to: vowel-like, tearing hard-sync effect, woody pings, warm and fuzzy sine-like evolving tones with a touch of bright sparkle on top. Sofia pairs very well with filters, but it also shines with just a VCA. 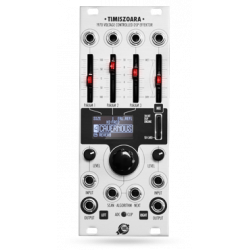 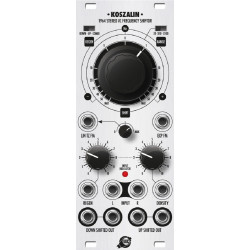 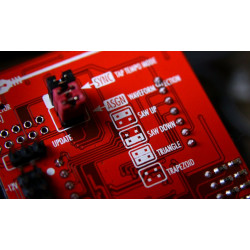 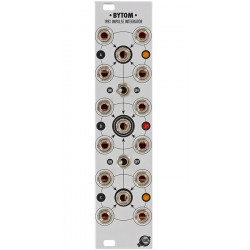 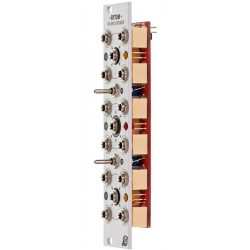 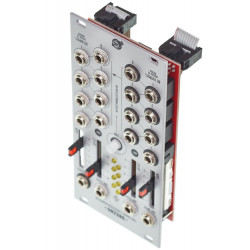 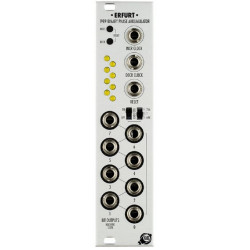 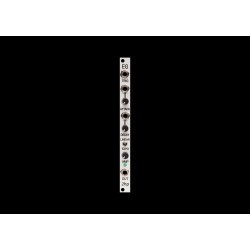 2hp Eg
EG is a full featured two-stage envelope generator. In addition to a colossal range from 3ms to 11 minutes per stage, EG features the ability to switc..
119.00€
Ex Tax:100.00€
Add to Cart
Add to Wish List Compare this Product
Buy Now
Quickview 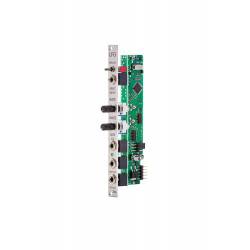